His work can be analyzed within the context of the political sphere. Although it is the human experience, what gives life to each one of his creations, whether it is an audio, a photograph, a video, a film, or even a performance. All of them with one premise: bring back to life a collection of faded memories.

We meet with the artist Mario García Torres (Monclova, Mexico. 1975) in the heart of Vienna, at the Hotel Grand Ferdinand, to unmask his conceptual narratives inspired by historical records of the past, as an effort to reveal their footprints and testimonies.

One of these creations is his latest solo exhibition An Arrival Tale, which reimagined the frame of the current refugee crisis focused on Europe. Through dialogues with asylum seekers in Austria, the author explored the reality and complexity involved in the phenomenon of migration and relocation.

“The idea is that they -immigrants and refugees- are taken seriously, as people with whom it is possible to have a horizontal dialogue,” assures the creative, whose art show closed on November 20th at the TBA21 gallery, directed by the art collector Francesca von Habsburg. “The most significant impact should be for society in general, to make them react that these communities are here to stay.”

Thus, the selection of storytellings intends to figure out the connection between departure and arriving, both profoundly related to the concept of exile, attending to present new perspectives on art.

“I try to think that art is still a very fruitful place to stop and think,” adds García Torres, who also developed this year two pieces for the European Biennale of Contemporary Art Manifesta 11 in Zurich, Switzerland, plus his exhibition Caminar Juntos at the Museo Tamayo in Mexico City.

“Some artists only make works on current problematics. I am not interested in having that immediate impact, but I do believe that art can generate the rules to have discussions in different ways.” 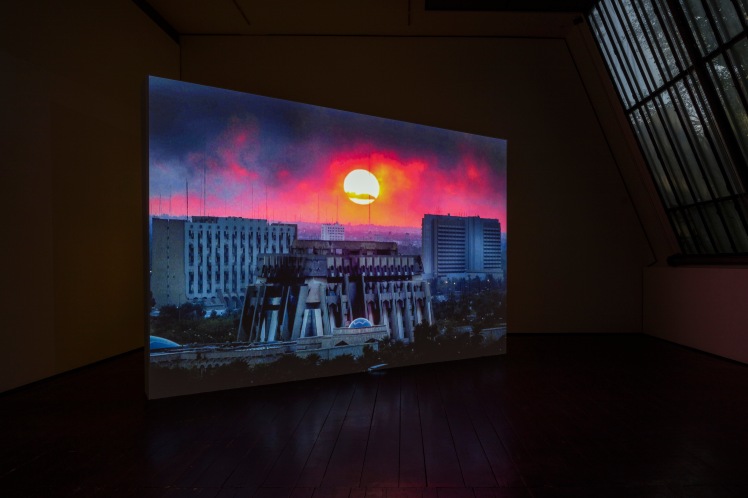 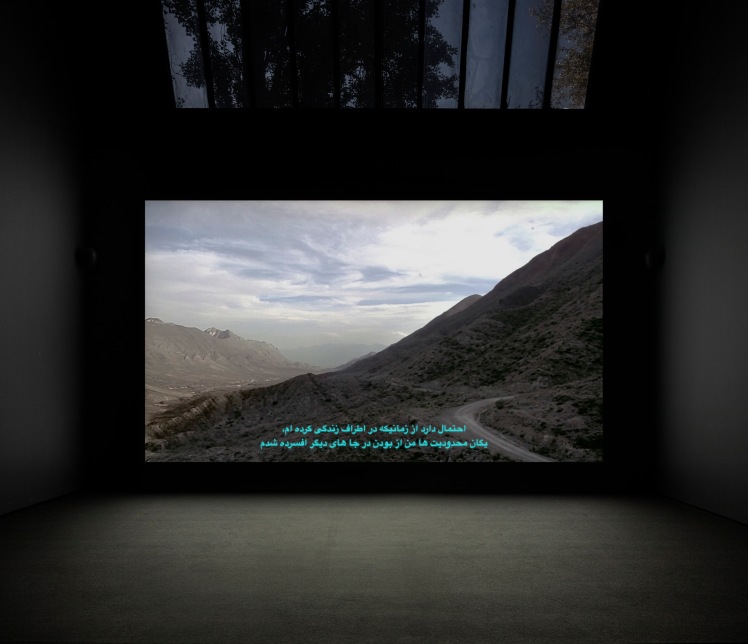 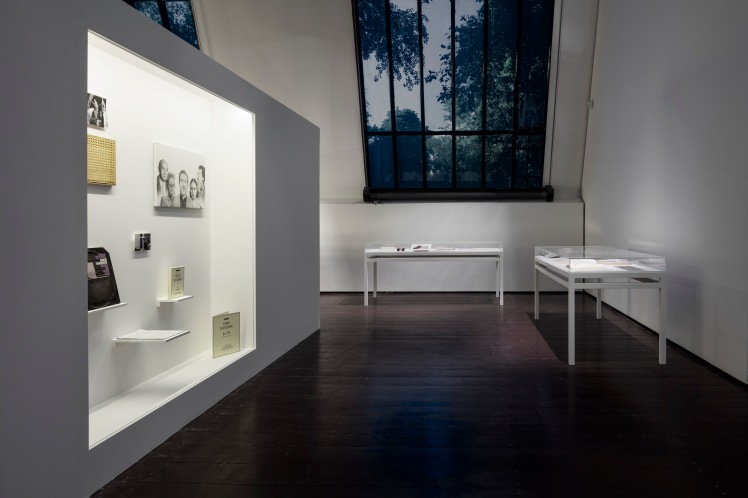 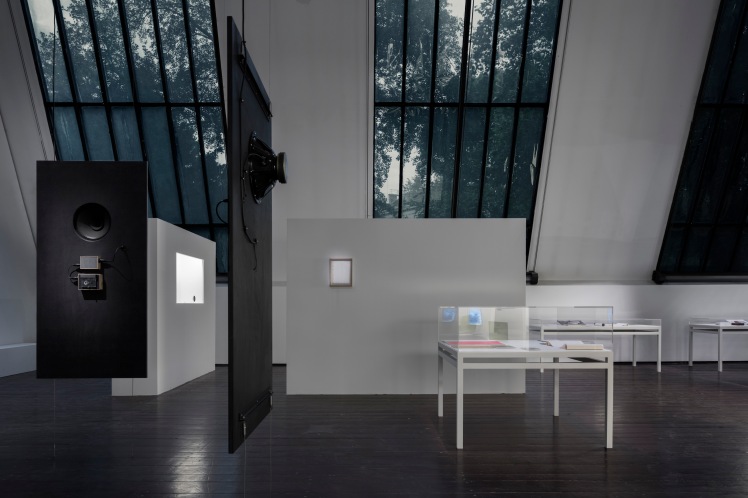